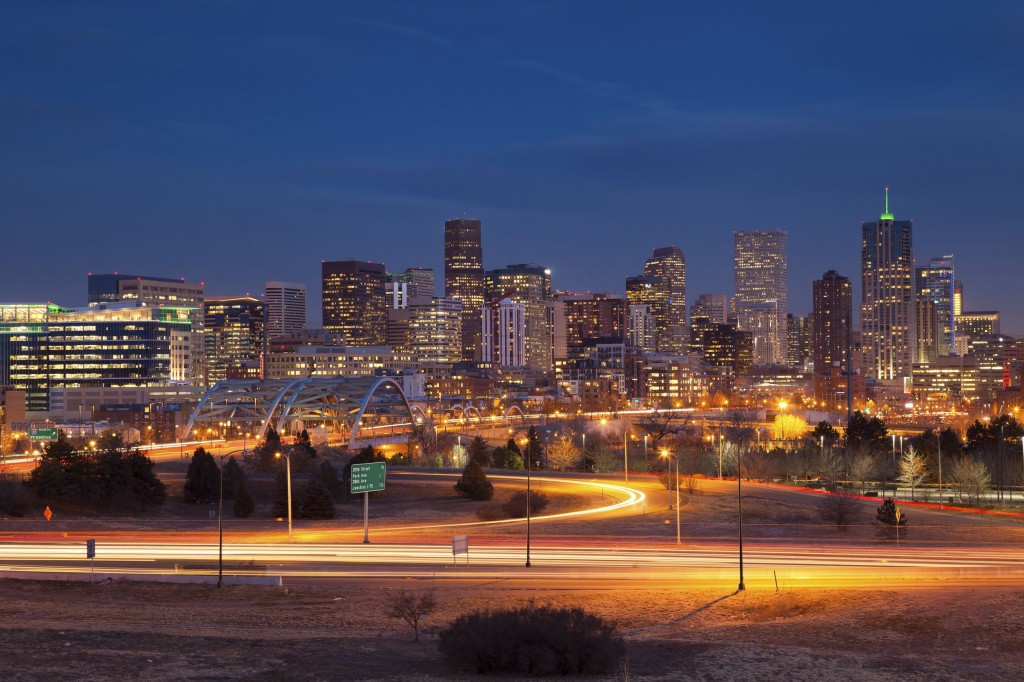 Liability coverage protects you in the event that you are at fault in causing a car accident and is the source of benefits when you’ve been injured by someone else’s negligence. The minimum limit of liability coverage required by Colorado law is $25,000 per person with at least $50,000 for each accident if two or more people are injured and $15,000 for property/vehicle damage. If you are injured in a car accident in which someone else was negligent, you, or preferably your lawyer, may pursue a claim for bodily injury as well as damage to your vehicle. The claim is usually filed with the tortfeasor’s (at-fault party) insurer prior to filing a law suit against the tortfeasor. If the tortfeasor’s insurer does not dispute liability, they may offer to cover your damages up to the limits of their liability coverage. It may also be possible to pursue the tortfeasor’s individual assets for damages in excess of their insurance liability limits if you file suit against them and are successful in securing a judgment.

Bodily injury damages include compensation for medical bills, economic loss like missed employment, loss of earning capacity, disability, physical impairment, pain and suffering, loss of enjoyment of life, inconvenience, emotional distress, etc. Colorado has imposed limitations on the amount of non-economic damages like pain and suffering which you may recover. Currently, the “tort cap” is set at $468,010.00. The judge may double this amount if the damages are proven by clear and convincing evidence but that is very uncommon. The cap may be different in the case of wrongful death claims.

Many insurance companies now use computer programs to calculate the value of these damages. The resulting calculations are typically low and they usually will not deviate from them. In addition, it is very common for the insurers to attack the amount of medical bills incurred as excessive or otherwise unreasonable. As a result, it is critical to have a competent attorney prepared to file suit and take your case to jury trial, if necessary. You must pursue your auto injury liability claim expeditiously since there is a three year statute of limitation from the date of the accident.

(UM) coverage is compulsory in Colorado unless rejected in writing. UM coverage allows you to pursue damages through your own insurance company when you are involved in an auto accident in which the person at fault was uninsured. The minimum insurance limits and damages available are the same as those listed under the liability section. UM coverage may also be available when you are involved in a hit and run accident or when the person at fault did not have enough liability insurance to cover all of your damages, i.e., the party at fault was “under-insured.” UM benefits automatically kick in as under-insured motorist (UIM) coverage when the tortfeasor’s liability policy is insufficient to cover all of the damages suffered in the accident. For example, if your damages are in excess of $25,000 but the tortfeasor only had that much coverage, you may then pursue your own insurance coverage for the residual amount of your damages above and beyond the $25,000 available from the tortfeasor up to the amount of your own UIM limit of coverage. However, it is imperative to secure consent from your own insurance company prior to settlement with the tortfeasor.

Although it may be possible to pursue UIM benefits even if you do not secure settlement in the full amount of the tortfeasor’s policy, it is advisable to seek settlement at or near the amount of that policy. As of January 1, 2008 Colorado became a “stacking” state whereby UIM benefits stack on top of the tortfeasor’s liability coverage. Therefore, in determining total available insurance coverage you simply add the amount of UIM benefits to the amount of underlying liability benefits. If the tortfeasor had liability coverage of $25,000 and there was $25,000 in UM coverage available, you would be able to pursue a total insurance claim in the amount of $50,000.00. Although it involves complex legal issues, you may be able to secure additional UIM coverage through the “stacking” of UM coverage or as a resident relative under the policy of another member of your household. In the event there is still insufficient insurance coverage, you may have no choice but to pursue a judgment against the tortfeasor and execute against them for amounts in excess of available insurance coverage. This scenario accentuates the need for competent legal representation.

UM claims are subject to the same three year statute of limitation as under liability, however, the period of time within which to pursue the claim may be extended depending on when it was determined that the tortfeasor was uninsured, whether suit has been filed against the tortfeasor or a settlement received from the tortfeasor within the initial three year period. For UIM claim, you must resolve your claim within two years of settlement with the tortfeasor. In light of the circumstances, determining the exact statute of limitation may involve complex legal issues which exemplify the importance of seeking consultation with an experienced car accident attorney like the those at The Law Offices of Mitchel S. Drantch.

Since 2009 Colorado law requires mandatory medical payments coverage with a minimum limit of $5,000.00 per person per accident. “Med Pay” coverage may be rejected in writing however rejection of this coverage would be unwise because med pay insurers are prohibited from seeking reimbursement of this benefit from the settlement received from the tortfeasor. Once med pay benefits are exhausted or if they are rejected, under the tort system your health insurance company or the doctors themselves may be able to seek such reimbursement, potentially leaving the car accident victim with nothing. Therefore, negotiating the liens or subrogation interests of the healthcare providers or health insurance carriers is also an integral part of proper legal representation for motor vehicle injury claims.
In order to properly protect yourself and loved ones, it is highly advisable to raise your liability, uninsured motorist and med pay limits as much as financially feasible and, in the event of a car accident, consult with an experienced attorney like the professionals at The Law Offices of Mitchel S. Drantch. Our attorneys can ensure you receive the best medical treatment possible even if you do not have health insurance or med pay, help you get medical bills paid and maximize your ultimate recovery.

DISCLAIMER: The information contained in this website is for general reference only. Legal issues are complex and it is not uncommon for legal results to vary in situations that may appear similar. This information is not intended as a substitute for consultation with an experienced attorney, nor shall it establish any attorney/client relationship between the reader and this firm. This information is subject to change by legislation, regulation or court decision and no warranties as to its accuracy are expressed or implied.